These two altcoins will explode – Whales are accumulating massive stacks 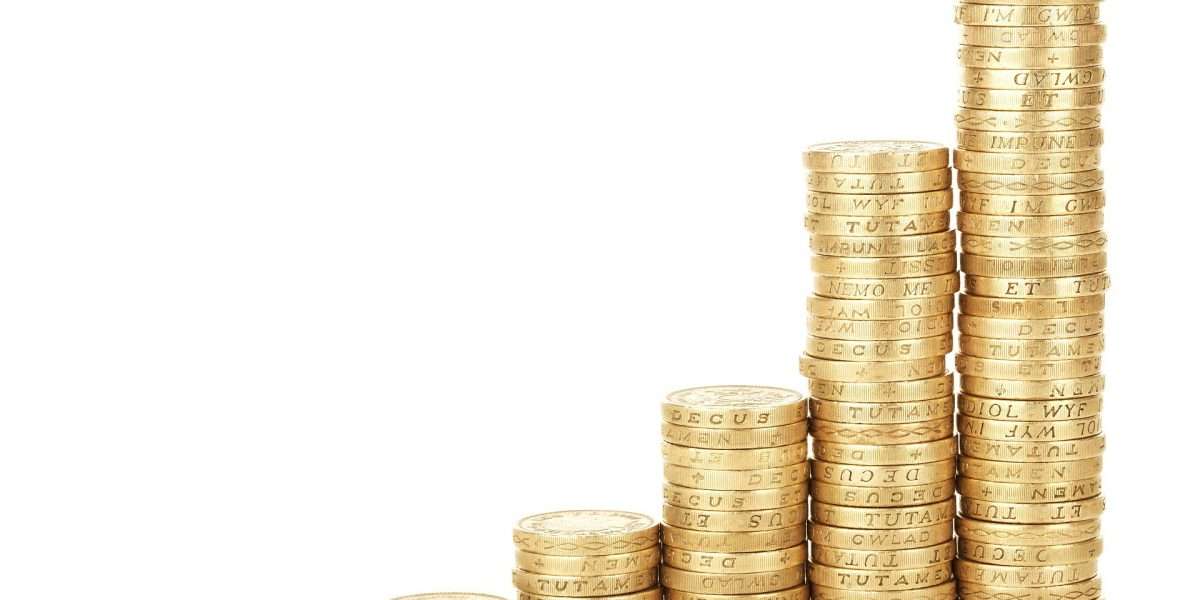 Lately, two altcoins are growing in prominence, serving as an attractive investment option compared to Bitcoin. The biggest cryptocurrency, Bitcoin has endured some selling pressure recently. This pressure has pushed BTC to move closer to $19,000. However, two altcoins are now growing in attention due to emerging address activity and accumulation by Whales.

One of these Altcoins has been on the watchlist of Whales for most of the bear market this year. Notably, this attention has compelled investors to acquire the token. One of these Altcoins, Chainlink has been rallying around the price range of $6-$8. For the Altcoin, the price position is a big accumulation zone.

Commenting on the recent price activity of LINK, Santiment, a popular on-chain data firm said Chainlink’s shark and whale addresses have been acquiring more of the token this year. These addresses previously held between 10,000 to 1 million $LINK. Santiment revealed that these addresses have acquired about 47.31 million $LINK since early March. The investment is worth about $312.7 million, reflecting a high commitment of funds to the altcoin.

Similarly, there are more strong pointers that $LINK has been gaining more attention. Regardless of the current downturn in the cryptocurrency market, Santiment unveiled that $LINK has grown in social dominance. The report by the on-chain data firm reflects the emergence of the altcoin as means of investment diversification against Bitcoin.

Likewise, Litecoin is enjoying huge attention recently alongside LINK. According to Santiment, the altcoin has seen more Whale activity lately compared to its peers. Unlike LINK, Litecoin has submerged for most of the 2022 bear market. Recent address activity and Whale transactions during the week have pushed Litecoin to the surface.

Also, Litecoin has been gaining more compared to Bitcoin. This feat coincides with the recent heavy transactions worth over $1 million that took place on the network during the week. Alongside, LINK, Litecoin is likely to explode due to the heavy accumulation by Whales.

Despite LINK and Litecoin enjoying positive market attention, other altcoins are enduring a difficult period. The entire altcoin market is battling with selling pressure with short positions coming up massively in recent weeks.

Meanwhile, since the completion of the Ethereum merge, the token has been enduring intense selling pressure. An emerging report from Santiment indicates that Ethereum’s address activity has plummeted to its lowest since June 2022.

The dip represents a four-month low, this is due to a price correction that came after the completion of the Ethereum merge. On Monday, Ethereum witnessed less than 400k active addresses on its network. The lowest since June 26.

OHM Crypto Price Prediction: Will This Coin Pump Or Will D2T Be The Best New Crypto On The

These 9 Cryptos Are Looking Bullish – Why You Need To Invest Today!