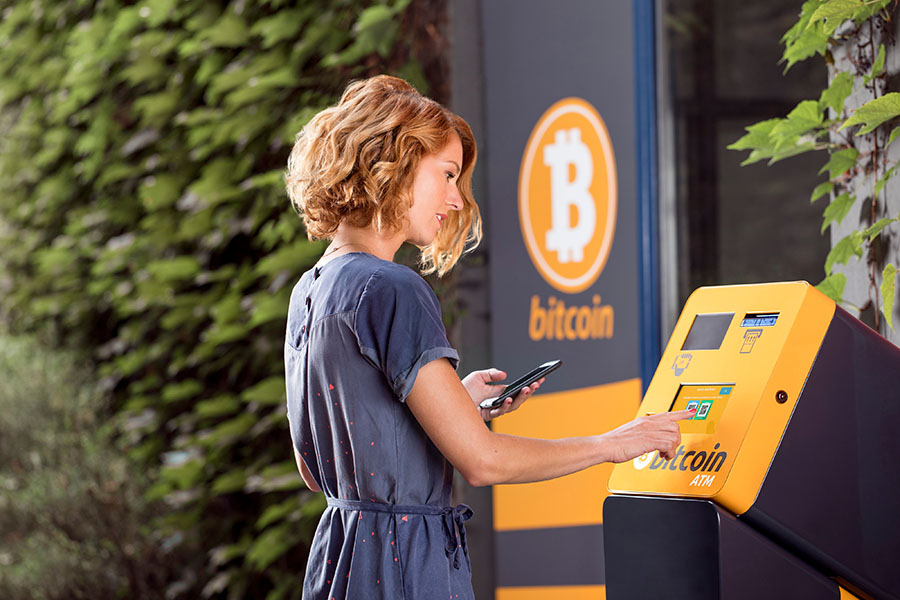 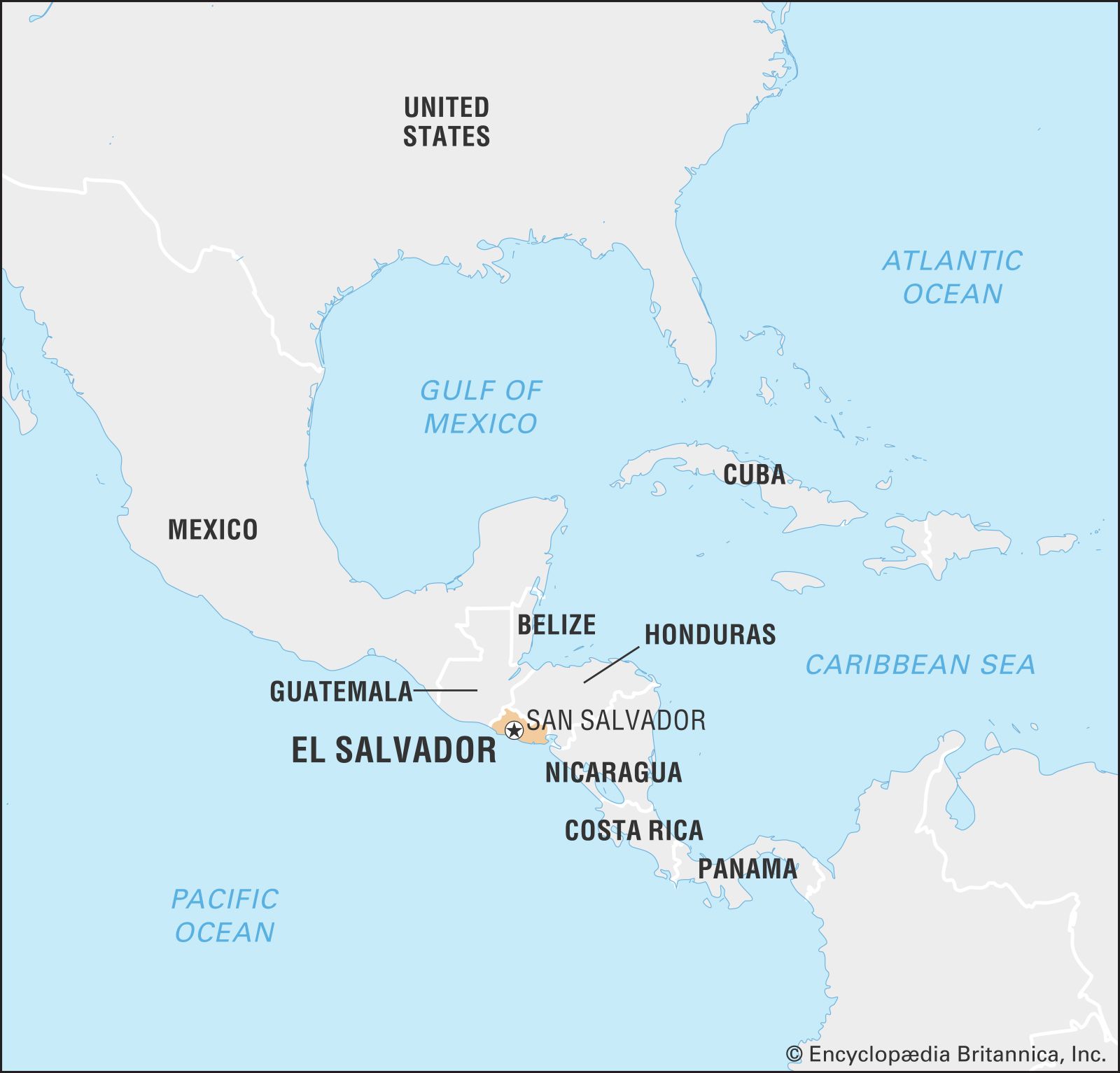 Who is rapidly installing cryptocurrency ATMs?

These cryptoCurrency ATMs are installed on a global scale by the companies such as German electronics retailer “MediaMarkt” along with its Competitor “Confinity”. These companies are serving as a manufacturer and service sector companies for the widespread use of cryptocurrency amongst users.

How cryptocurrency ATMs are performing over time?

Globally the cryptocurrency ATM installation has been decreasing in the last 6 months validity at the end of October 2022. The reverse trend is depicted at locations that are considered tourist hotspots globally. As per one report, these cryptocurrency ATMs are becoming popular amongst scammers as they are used to Receive And withdraw refunds after wrongdoings.

In recent times the installation of cryptocurrency ATMs has been pulled down by the fall of major cryptocurrencies like Bitcoin. This situation is a cause of concern for global cryptocurrency user’s aspirations and the future of payment decentralization in the world.

Bitcoin Price and Ethereum Prediction – BTC Could Target $20,000 If Breaks Above This Level

The unbearable uselessness of crypto

What is an Ethereum Virtual Machine (EVM) and how does it work?

Cardano Price Analysis: Downfall continues as bulls are crushed under…

Putin Calls for International Settlements Based on Blockchain and…

Bitcoin Price Recovery; Vital Levels To Keep An Eye On