Crypto Leaders Intensify Lobbying Efforts With Allegations On US Lawmakers

The US Securities and Exchange Commission (SEC) has passed through pressures from the legislative arm; the tension increased as the SEC devised measures for crypto regulations earning displeasure from different people, especially the lawmakers.

The lawmakers are now scrutinizing the watchdog. Also, they’ve noted the increasing lobbying activities from the crypto space in the past few months.

In a recent report from a Fox Business journalist, Eleanor Terrett disclosed a letter from some lawmakers to the SEC chair. Terrett reported that the letter came from Senator Elizabeth Warren and Representative Alexandria Ocasio-Cortex to Gary Gensler.

The lawmakers demanded that SEC chair Gensler explain his actions to stop the recurring issues between the regulator and the crypto industry.

In the letter, Senator Warren cited that the major crypto players have escalated their lobbying approach in the past months. The action caused them millions of dollars to secure favourable regulatory positions for the operations.

Notably, regulatory agencies know about the recent occurrences in other sectors of the country’s economy. As a result, the US Congress and federal agencies are committed to maintaining and enforcing regulatory standards for safeguarding the crypto industry. 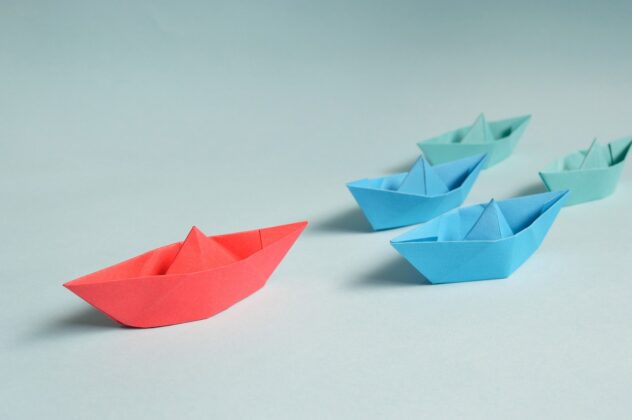 However, several crypto-related companies have spread their employment net among former government officials. Recently, they’ve hired hundreds of them to aid their campaigns against some regulatory measures.

Hence, Senator Warren expressed concern about how such moves from the crypto industry create corruption risks in policymaking. Also, the actions undermine public trust in regulators and their operations.

The SEC has been committed to probing major digital assets exchanges and service providers. In addition, it aims to regulate and enforce the necessary rules when dealing with unregistered securities as virtual assets.

But some recent reports indicate divisions among the commission executives regarding some regulatory frameworks and actions.

According to a statement from the Inspector General, there’s a lapse on the side of the SEC. It noted that the commission’s staff lack the knowledge to frame regulations for the crypto market.

The General pointed out that Gensler’s regime caused several exits among the commission’s staff. It noted that the SEC had lost more than 20% of its senior lawyers and officials.

On his part, Terrett mentioned that the report gave a misrepresentation of the digital asset industry. According to the report, the most significant player in the sector includes Coinbase, Stellar, and Ripple. Furthermore, it placed Ripple as the top rival for Coinbase.

Further, in the letter to the SEC, Senator Warren cited the Tech Transparency Project. This supported that about 200 government officials moved to crypto companies from public offices. The officials now have positions as board members, advisers, executives, investors, or lobbyists in their offices.

Martin Luther’s Reformation Teaches Us How Bitcoin Can Be Successful

Green Cryptos That Give a Green Wallet – Ethereum & Big…

Solana [SOL]: Why 2022 could end with good news for disheartened…

Worldwide Webb Review: Not a Perfect Metaverse, but Better Than…

Rare Pepe NFTs: What Are They & Are They Worth Collecting?