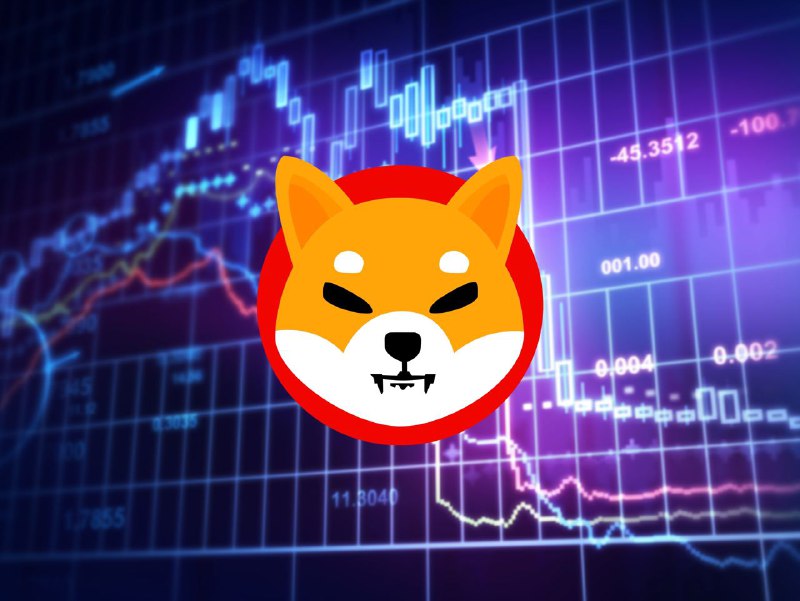 Disclaimer: The CoinMarketCap cryptocurrency community price estimate is based only on the votes of its users. Estimates do not guarantee end-of-month prices.

With Shiba Inu (SHIB) ranking among the biggest casualties of the ongoing crypto market correction, most investors are monitoring the token for an opportunity to regain the highs of 2021.

Notably, in recent days, SHIB has shown glimpses of rallying as developers on the platform attempt to make the ecosystem more viable by incorporating aspects such as the metaverse and decentralized finance (DeFi). At the same time, the token has recorded a drop in interest that characterized meme cryptocurrencies during last year’s meteoric rise.

The crypto community is betting on SHIB to put behind the wide-scale market sell-off and rally. In particular, data acquired by Finbold from the CoinMarketCap price estimation feature on September 30 indicates that the crypto community is projecting Shiba Inu to trade at an average of $0.000013 by the end of October 2022.

The bullish sentiment around SHIB follows weeks of significant correction, with interest in the asset fading. Previously, the lack of interest had been attributed to lack of utility, a factor the development community has responded to by taking several initiatives to correct.

Although SHIB’s DeFi platform has not picked up as expected, the token is drawing optimism from its entry into the non-fungible token (NFTs) and gaming spaces.

Notably, SHIBOSHIS project, a collection of Shiba Inu NFTs that will allow holders to participate actively in NFT minting and trading, digital land acquisition, and VR gaming, has received increased attention from the community.

Furthermore, SHIB continues to advance its token-burning mechanism to attain deflationary status. Since the community resorted to cutting SHIB’s supply, over 410 trillion tokens have been burnt.

Elsewhere, SHIB is also recording increased whale activity, an indicator of a bullish outlook. For instance, a tweet on September 27 by WhaleStats, indicates that Shiba Inu was the most held token amongst the top 1,000 Ethereum whales.

SHIB’s DeFi fails to take off

Despite the bullish community outlook, SHIB has been weighed down by other factors, like the inability to attract users to its DeFi platform, ShibaSwap. Notably, ShibaSwap’s total value locked (TVL)  has sustained a steady drop in recent weeks.

After weeks of trading in the red, SHIB has recorded positive gains in the last seven days by over 3%, trading at $0.000011. In the meantime, the asset still ranks in the 14th spot with a market capitalization of $6.14 billion.

Disclaimer: The content on this site should not be considered investment advice. Investing is speculative. When investing, your capital is at risk.

Signature Bank Tries to Distance Itself From Crypto

Surveying the Investor Landscape for 2023

Halloween Special: Gripping Moments Of The Life Of Gangsters And Cartels In NFTs By

Ethereum dominance over Bitcoin draws to close, no more flippening?

Bitcoin News Dec 7, 2022 0
With its sights trained on advertising practices, the probe may spell particular trouble for ad agencies, which…
Policy

Chainlink Gears Up for Staking As Crypto Whales Aggressively…

Signature Bank Tries to Distance Itself From Crypto

Bitcoin Price Consolidates Near $17K: What Could Trigger A Fresh…

Strike partners with Bitnob to facilitate cross-border payments into…

Crypto Exchange Kraken Lays Off 30% of Its Workforce |

Dubai’s tech pitch to the world