Bitcoin continues to extend its stay within the $19,000 range and it is clear from online chatter that investors are growing impatient. Many are wondering when will Bitcoin exit the current range and whether will it be interesting or messy.

The world waits to see where the winds of volatility will take Bitcoin. Meanwhile, the team of analysts at Messari has reported some interesting market observations.

For example, Bitcoin might be abandoning its correlation with the S&P500. The latter continued tanking while Bitcoin’s price action has been trending sideways since the last week of September.

1/ Despite the greater macro volatility #Bitcoin‘s volatility is at its lowest levels in over two years.

Could Bitcoin finally be decoupling from the greater market? 🧵 pic.twitter.com/GgsrXkaQia

The Messari analysis also looked into Bitcoin’s volatility which has been unusually low. The cryptocurrency is known to be quite volatile, hence its latest performance is unusual.

The low volatility might be a sign that the bears are losing their strength. These observations underscore a ‘calm before the storm’ type of situation.

Why declining correlation is a win for Bitcoin investors

Bitcoin and the rest of the risk-on assets especially the stock market have been moving in tandem for most of 2022. This means impacts in the traditional markets have affected BTC’s price action so far.

The ongoing economic environment looks unforgiving, especially for the traditional markets. The next few months might thus be bumpy for the S&P500 but a declining correlation means Bitcoin might not be as heavily affected.

Interestingly, Bitcoin’s outlook has improved in the last few days. Demand in the futures and options market registered an uptick lately. 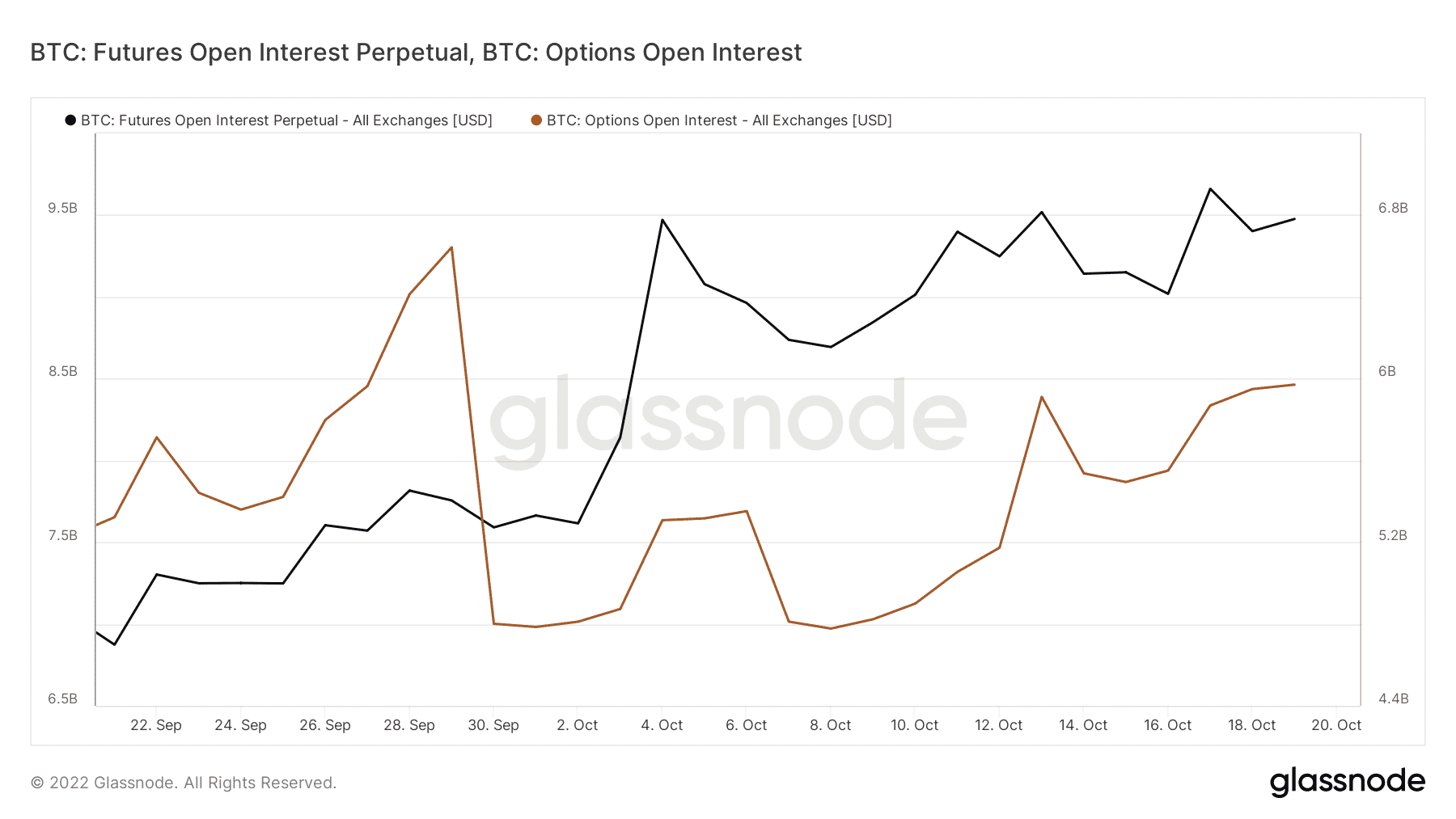 Despite these observations, investors should note that the demand in the options and futures market might be directional.

Open interest in the derivatives market did drop slightly in the last 24 hours. Exchange depositing transactions have increased in the last few days, while exchange withdrawing addresses dropped slightly during the same period.

The above observation suggests that more BTC holders are moving their BTC into exchanges, which is often a sign of incoming sell pressure.

However, this might not necessarily translate to selling. Investors might be moving their coins to exchanges in preparation for a potential crash that might not happen.

Whale activity is one of the best indicators for assessing the market’s next move. Bitcoin addresses holding more than 1,000 BTC grew by at least 15 addresses in the last five days. 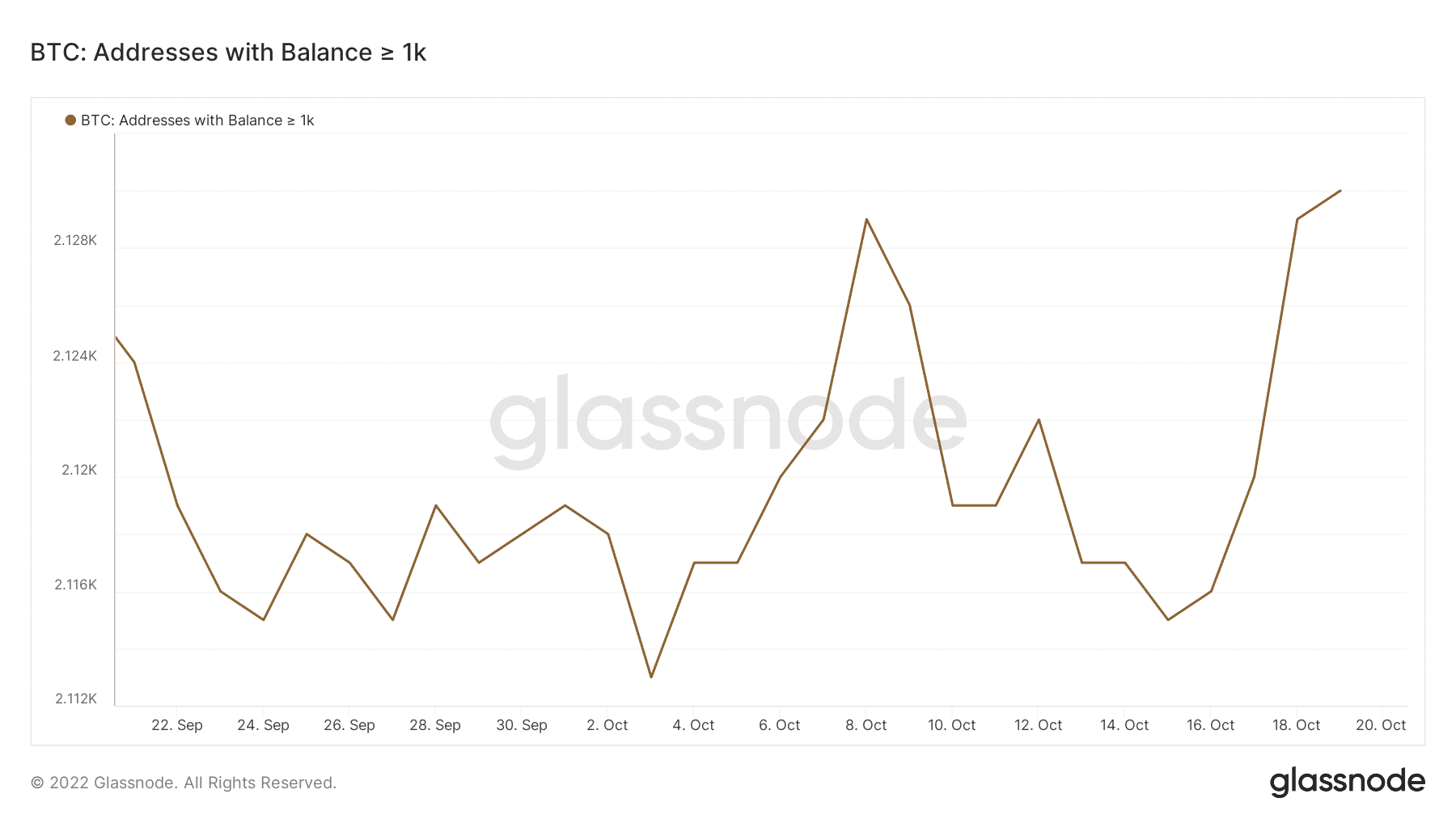 The current market conditions are certainly confusing for many investors especially due to the unfavorable economic conditions.

However, investors should note that there is a less traditional market correlation, and Bitcoin whales have been buying.


Read More: Bitcoin holders waiting for a range exit should note down these points

Bitcoin Technology: 5 Bitcoin Network Developments You Should Know About