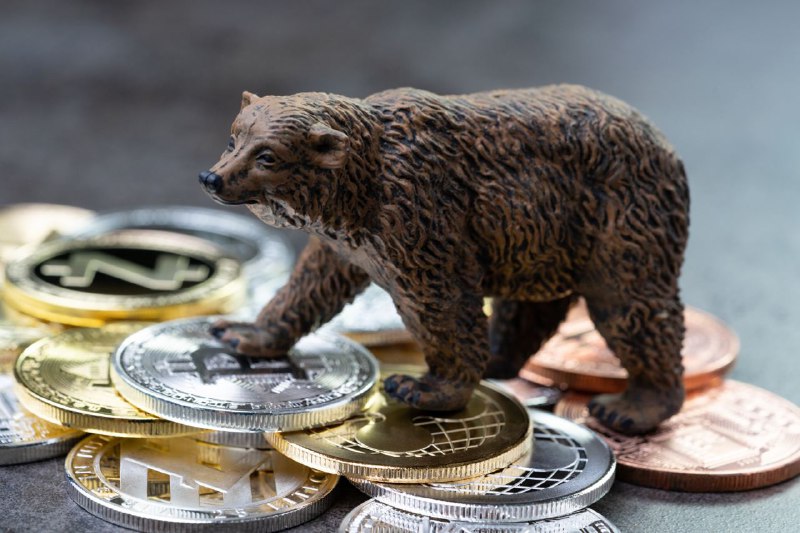 The general cryptocurrency market has been dominated by bearish sentiments across 2022 as prices of major assets corrected significantly amid the extended sell-off. However, the general investor sentiment appears to be changing, signaling the markets might turn green in the near future.

In particular, as of October 20, the trader sentiment was at its most bullish in a month, with investors anticipating a rebound in prices of Bitcoin (BTC), Binance Coin (BNB), XRP, and Cardano (ADA), data by blockchain analysis firm Santiment indicate.

Among the highlighted assets, Bitcoin has a weighted sentiment of 0.52. At the same time, second-ranked crypto by market capitalization, Ethereum (ETH), is the only top digital asset highlighted by the behavior analysis platform displaying slight bearish sentiment.

“But the persistent negativity and bearishness has faded as traders anticipate a rebound here in Q4. BTC, BNB, XRP, and ADA all indicate crowd bullishness, while ETH is just slightly bearish.” the platform noted.

The bullish outlook for Bitcoin comes with the asset consolidating around the $20,000 level, a factor that is pushing the market to believe a bottom has been attained. Furthermore, a possible rally in Q4 aligns with projections by Bloomberg Intelligence commodity strategist Mike McGlone.

As reported by Finbold, McGlone asserted that Bitcoin’s ability to remain stable amid the latest Federal Reserve interest rate hike shows the asset is ready to break out. At the same time, crypto analyst Kevin Svenson has suggested that based on historical price movement, Bitcoin is in line for a breakout in April 2023.

Furthermore, historically a Bitcoin rally has inspired the general cryptocurrency market to follow suit. However, some assets like XRP are gaining bullish momentum from related network activity.

In this case, XRP benefits from positive developments from the ongoing case between the token’s parent company, Ripple, and the Securities Exchange Commission (SEC). With Ripple recording minor wins in recent weeks, the development has translated to XRP’s price.

Ethereum remains bearish after the Merge

Interestingly, Ethereum is experiencing bearish sentiments despite the historic Merge upgrade meant to inspire a price rally in the asset. Notably, the upgrade has been touted to have a long-term impact on Ethereum after the event turned out to be a ‘buy the rumor, sell the news’ scenario.

Overall, cryptocurrencies have corrected amid the high Federal Reserve tightening policies to control the skyrocketing inflation. However, a section of the market believes the Fed will likely slow down on tightening to cushion the economy against plunging into a recession.

Disclaimer: The content on this site should not be considered investment advice. Investing is speculative. When investing, your capital is at risk.

Woes of the crypto bros – These 5 billionaires lost…

Stellar (XLM) Prices Down As The Hideaways (HDWY) Pulls More In Over 10,000+ Investors

Bitcoin News Dec 4, 2022 0
Analysts and investors are struggling to call a bottom in crypto stocks in the wake of a brutal month that…
Policy