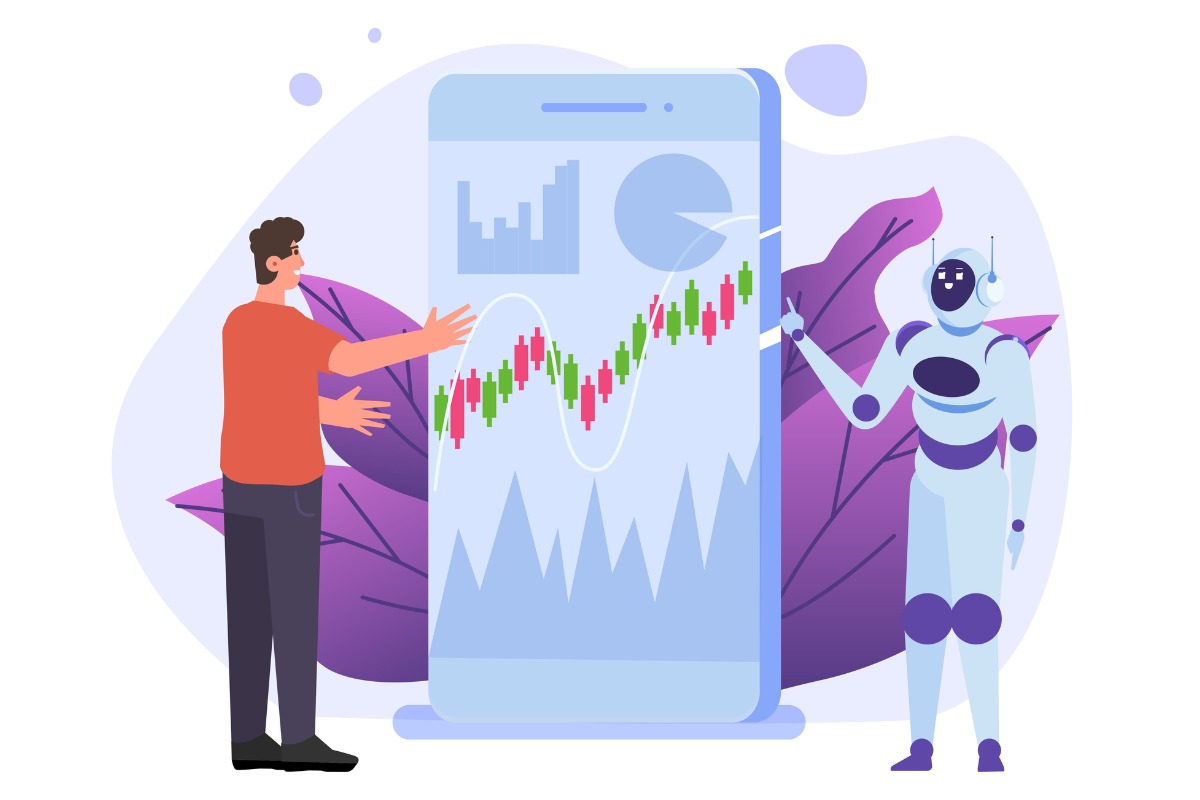 A 401(k) robo-adviser that offered everyday 401(k) retirement savers a low-cost service to enhance their investments has shuttered its doors on clients while selling its technology to Morgan Stanley.

Blooom, based in Leawood, Kansas, posted a message on its website in November that it was shutting down its service “effective immediately,” but that the company was starting a “new chapter” that “will ultimately result in an enhanced offering in the retirement marketplace.”

Morgan Stanley, meanwhile, has purchased the firm’s robo-adviser technology and brought on some of Blooom’s employees.

“To help bolster our retirement offering, we can confirm we bought components of Blooom’s technology in an asset purchase, while onboarding the Blooom team,” the spokesperson said in an emailed response.

The Kansas City Business Journal reported on November 18 that Blooom was shutting down its direct-to-consumer operations, but told the KCBJ it was not going out of business. On Thursday, RIA Biz noted that high-level staffers, including Chris Costello, CEO and co-founder, moved to Morgan Stanley. Costello’s LinkedIn profile lists him as an executive director at Morgan Stanley @ Work, the investment firm’s workplace financial solutions provider.

The firm declined to provide further details of the transaction. Morgan Stanley has been investing in its Morgan Stanley @ Work platform, most recently partnering with Carver Edison for expanded access to employee stock purchase plans.

Blooom executives and customer support team did not immediately respond to request for comment. The company said on its Q&A page that customers seeking an adviser would not be able to reach anyone as their advisers “will no longer be available during this transition period.”

Blooom reported having $5 billion in assets under management from clients who hired Blooom to manage their retirement plan investments for a flat annual fee, reportedly giving their credentials to the firm so its personnel could access these accounts. Those customers, according to a Q&A on Blooom’s website, are no longer getting those services and should revert back to their retirement plan holder to access their accounts. Blooom also said it had begun processing refunds and that clients should allow up to 10 business days to receive. The company did not say from what date refunding would start.

The Q&A notes that user credentials, such as IDs or passwords, will be permanently deleted, but that “Blooom will retain an archive of past transactions, correspondence, and other key information to meet its compliance obligations with the SEC.”

The firm also has language that appears to refer to the Morgan Stanley transaction, noting that Blooom “may transfer your contact and related client financial information, which is permissible under the terms of the client agreement and our privacy policy.”

It notes that “we or a future partner may be in touch with you in the future to discuss how to support you in achieving your long-term financial goals.”

Blooom has said its mission was to provide expert retirement help “to those previously overlooked by traditional financial advisers.” The platform provided a free analysis of a participant’s account to “identify unnecessary hidden investment fees, ideal diversification and investment risk.” If a participant signed up for Blooom’s robo-management, they would be charged a flat annual fee ranging from $125 to $295, according to a NerdWallet write-up.

Blooom had been successful in raising financing over the years, including from fintech venture capital firm QED Investors and Allianz Life Ventures, the VC-division of Allianz SE. In 2015, Blooom was among 10 firms given a Launch KC grant, which included $50,000 and 12 months of free office space in the city.

Robo-advisers have become an increasingly prevalent service for everyday retirement savers to get relatively low-cost investment guidance and management. Robo-advisers Wealthfront, Betterment, SoFi Automated Investment and Ellevest were among firms named by NerdWallet as the year’s best.

This June, the Securities and Exchange Commission said it settled with Charles Schwab on charges the firm’s investment subsidiaries did not alert clients that their funds were being allocated to a robo-adviser. It also said that Charles Schwab’s own internal analyses showed the accounts would be less profitable for their clients under most market conditions.